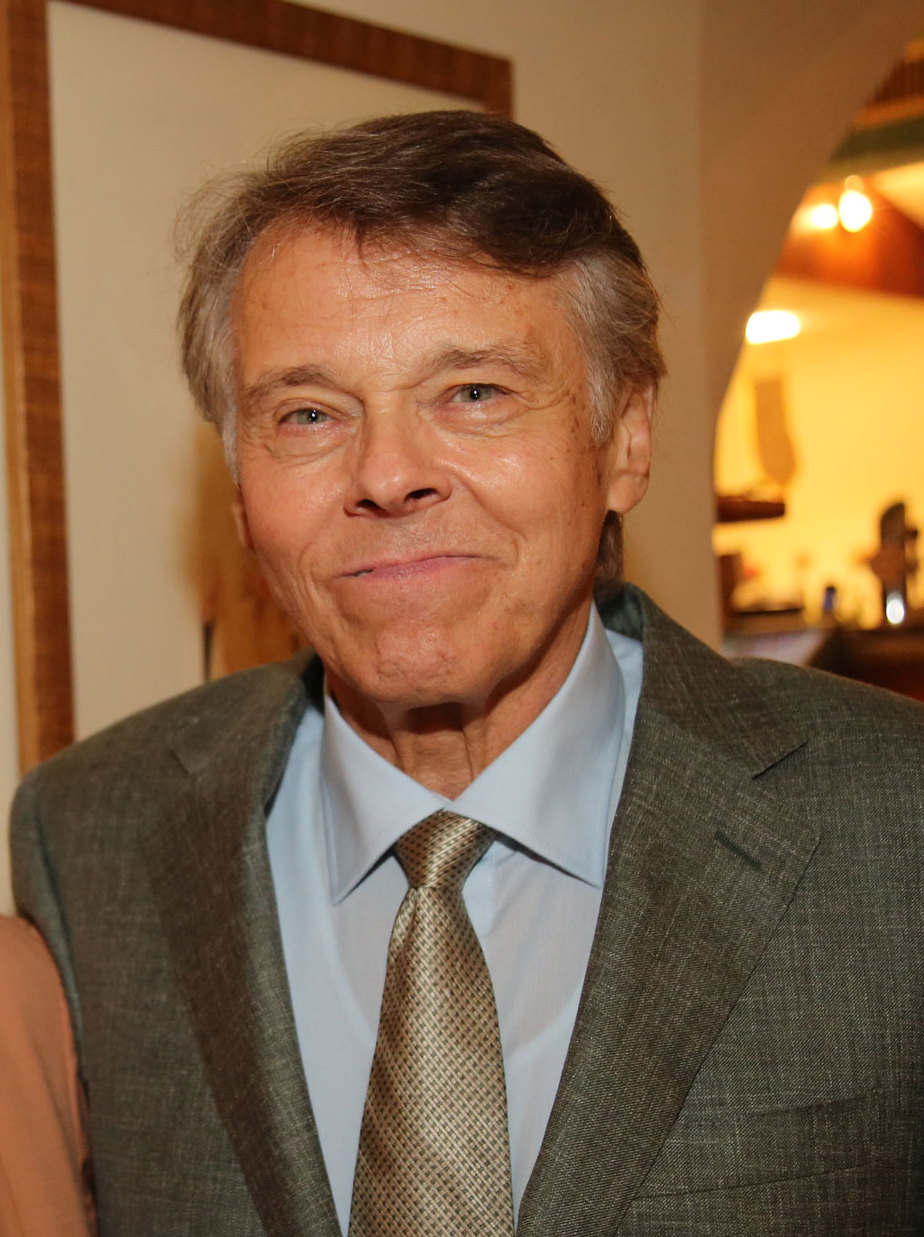 Mariss Jansons is a Latvian conductor, the son of conductor Arvīds Jansons and the singer Iraida Jansons. Iraida Jansons, who was Jewish, gave birth to her son in hiding in Riga, Latvia, after being smuggled out of the Riga Ghetto, where Iraida's father and brother were murdered by the Nazis. As a child, Jansons first studied violin with his father. In 1946, Arvid Jansons won second prize in a national competition and was chosen by Yevgeny Mravinsky to be his assistant at the Leningrad Philharmonic. When his family joined him in 1956, young Jansons entered the Leningrad Conservatory, where he studied piano and conducting, although his father urged him to continue playing violin. In 1969, he continued his training in Vienna with Hans Swarowsky and in Salzburg with Herbert von Karajan. Karajan had invited Jansons to be his assistant with the Berlin Philharmonic, but the Soviet authorities blocked Jansons from ever hearing about the offer.

He and his first wife, Ira, had a daughter, Ilona, a pianist who currently works at the Mariinsky Theatre. Jansons and his second wife Irina, a former speech therapist, have a home in Saint Petersburg.

Jansons' recording of Shostakovich's Symphony No. 13 won the Grammy Award for Best Orchestral Performance at the 2006 Grammy Awards. On 1 November 2013, Jansons was awarded Knight of the Order of the Netherlands Lion.
Source: Wikipedia