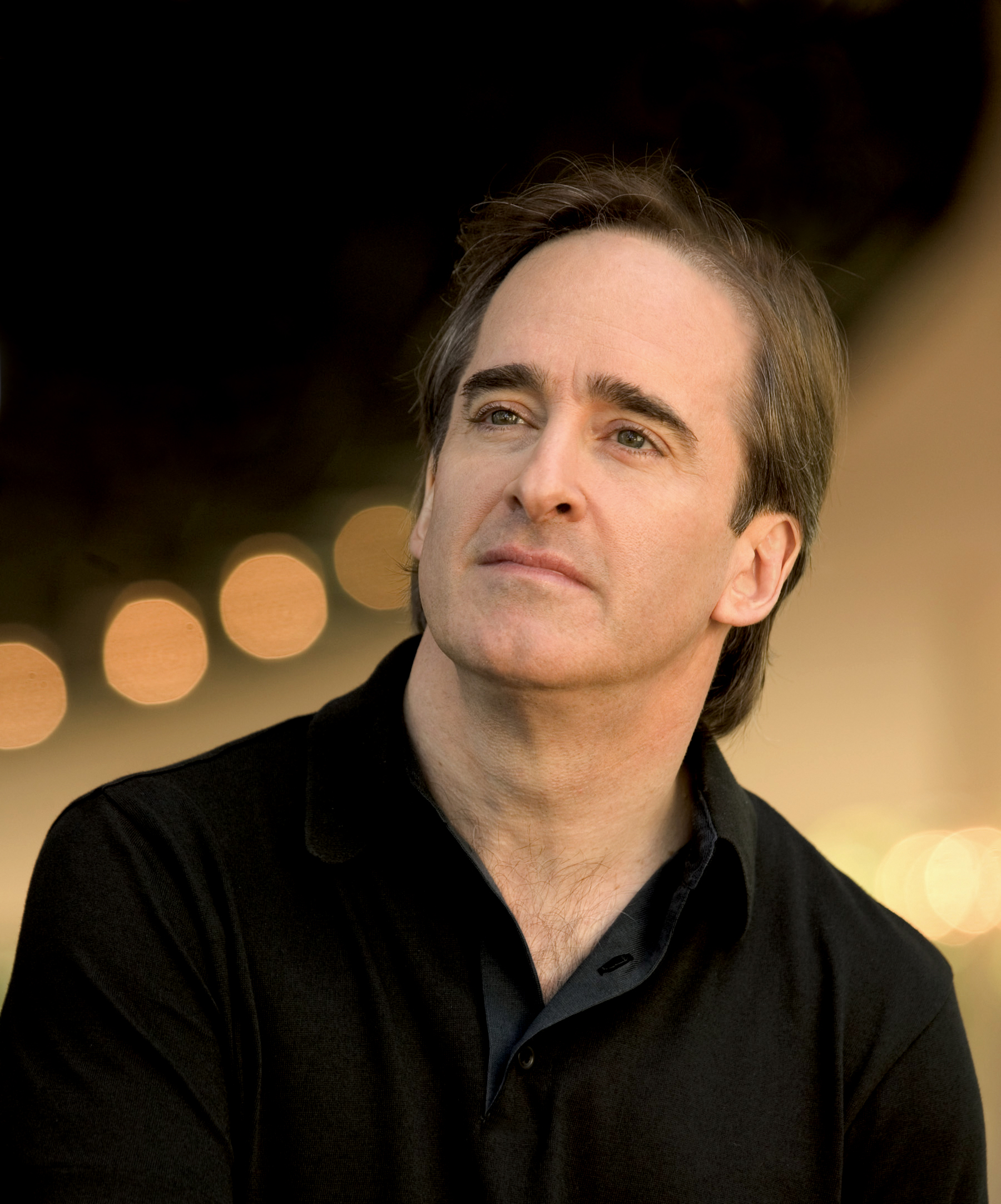 James Conlon, one of today’s most versatile and respected conductors, has cultivated a vast symphonic, operatic and choral repertoire. Since his 1974 debut with the New York Philharmonic, he has conducted virtually every major American and European symphony orchestra. Through worldwide touring, an extensive discography and videography, numerous essays and commentaries, frequent television appearances and guest speaking engagements, Mr. Conlon is one of classical music’s most recognized interpreters.

At LA Opera, where he has served as Music Director since 2006, highlights of his tenure include conducting the first Ring cycle in Los Angeles, initiating the groundbreaking Recovered Voices series, and spearheading Britten 100/LA.

Mr. Conlon marks his final season as Music Director of the Ravinia Festival in the summer of 2015 with programming that celebrates his 11-year tenure. In the 2015-2016 season he returns to conduct the Chicago Symphony Orchestra at Orchestra Hall, as well as the San Francisco Symphony.

In an effort to raise awareness of the significance of the lesser-known works of composers silenced by the Nazi regime, Conlon has devoted himself to extensive programming of this music throughout Europe and North America.

Mr. Conlon’s extensive discography and videography can be found on the EMI, Erato, Capriccio, Decca and Sony Classical labels. He has won two Grammy Awards for Best Classical Album and Best Opera Recording for the LA Opera recording of Weill’s Rise and Fall of the City of Mahagonny. Source: Official Website