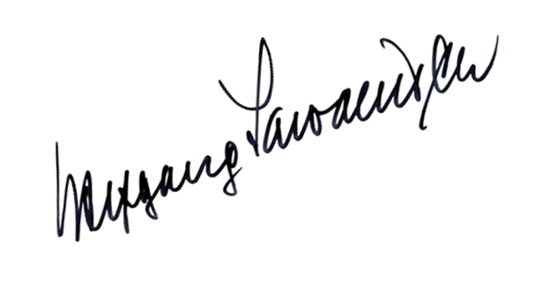 Sawallisch was born in Munich. At the age of five, he was already playing the piano and by the time he was ten, he had decided he wanted to become a concert pianist.

During WWII, he served in the Wehrmacht in France and Italy and in the closing stages of the war was detained at a British POW camp. After the war, he continued his studies at the Munich Hochschule für Musik.

He began his career at the opera house in Augsburg in 1947. At first, he held the position of répétiteur and later became the principal conductor. In 1952–53 he was the personal assistant to Igor Markevitch at the International Summer Academy of the Mozarteum in Salzburg, Austria.

He was only 30 when he conducted the Berlin Philharmonic Orchestra. When he debuted at the Bayreuth Festspielhaus conducting Tristan und Isolde in 1957, he was the youngest conductor ever to appear there.

Sawallisch became Principal Conductor of the Vienna Symphony in 1960, a post he held for ten years. In 1961, he started conducting the Hamburg Symphony Orchestra and did this for ten years as well.

From 1971 to 1992, he was Music Director of the Bavarian State Opera, and for several years from 1983, he was concurrently its general manager. For thirty years, he was closely associated with musical events in Munich. He conducted 32 complete Richard Wagner Ring des Nibelungen cycles and is credited with nearly 1200 opera performances in the city alone.

After his tenure with the Philadelphia Orchestra, Sawallisch returned for guest-conducting appearances in Philadelphia and at Carnegie Hall. However, ill health prevented Sawallisch from conducting in subsequent years.

Earlier, in 1988, he had published his autobiography "Im Interesse der Deutlichkeit" (For the Sake of Clarity).

Sawallisch and his wife Mechthild were married for 46 years until her death on 24 December 1998. Cardinal Joseph Ratzinger (later Pope Benedict XVI), a family friend, officiated at her Requiem Mass. She had a son, Jörg, from her previous marriage, whom Sawallisch had adopted. Jörg died in January 2013.

Sawallisch died at his home in Grassau on 22 February 2013, aged 89.
Source: Wikipedia