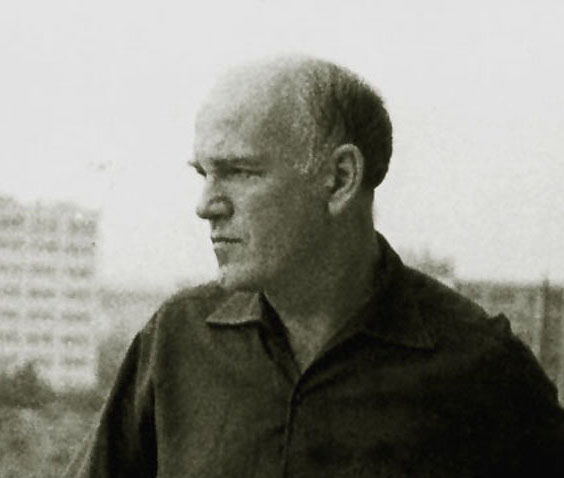 Richter was born near Zhytomyr in present-day Ukraine. His father, Teofil Danilovich Richter, was a German expatriate pianist, organist, and composer. His mother, Anna Pavlovna, had been a pupil of Teofil. In 1918, when Richter's parents were in Odessa, the Civil War separated them from their son, and Richter moved in with his aunt.

In 1921 the family was reunited, and the Richters moved to Odessa, where Teofil taught at the Odessa Conservatory and, briefly, worked as organist of a Lutheran church. In early 1920s Richter became interested in music and started studying piano. His father only gave him a basic education in music. Richter was an excellent sight-reader and regularly practised with local opera and ballet companies. At age 15, he started to work at the Odessa Opera, where he accompanied the rehearsals. On March 19, 1934, Richter gave his first recital, at the Engineers' Club of Odessa; but he did not formally start studying piano until three years later at the Moscow Conservatory.

By the beginning of World War II, Richter's parents' marriage had failed. Because Richter's father was a German, he was under suspicion by the authorities and a plan was made for the family to flee the country. Due to her romantic involvement with another man, his mother did not want to leave and so they remained. In August 1941 his father was arrested and later found guilty of espionage, being sentenced to death on 6 October 1941. Richter didn't speak to his mother again until shortly before her death nearly 20 years later.

In 1945, Richter met and accompanied in recital the soprano Nina Dorliak. Richter and Dorliak thereafter remained companions until his death, although they never married. She accompanied Richter both in his complex life and career.

In 1949 Richter won the Stalin Prize, which led to extensive concert tours in Russia, Eastern Europe and China. He gave his first concerts outside the Soviet Union in Czechoslovakia in 1950.

The West first became aware of Richter through recordings made in the 1950s. Richter's first concerts in the West took place in May 1960, when he was allowed to play in Finland. Richter's 1960 tour of the United States culminated in a series of concerts at Carnegie Hall.

In 1970, Richter visited Japan for the first time, traveling across Siberia by railway and boat as he disliked flying. He visited Japan eight times.
Source: Wikipedia