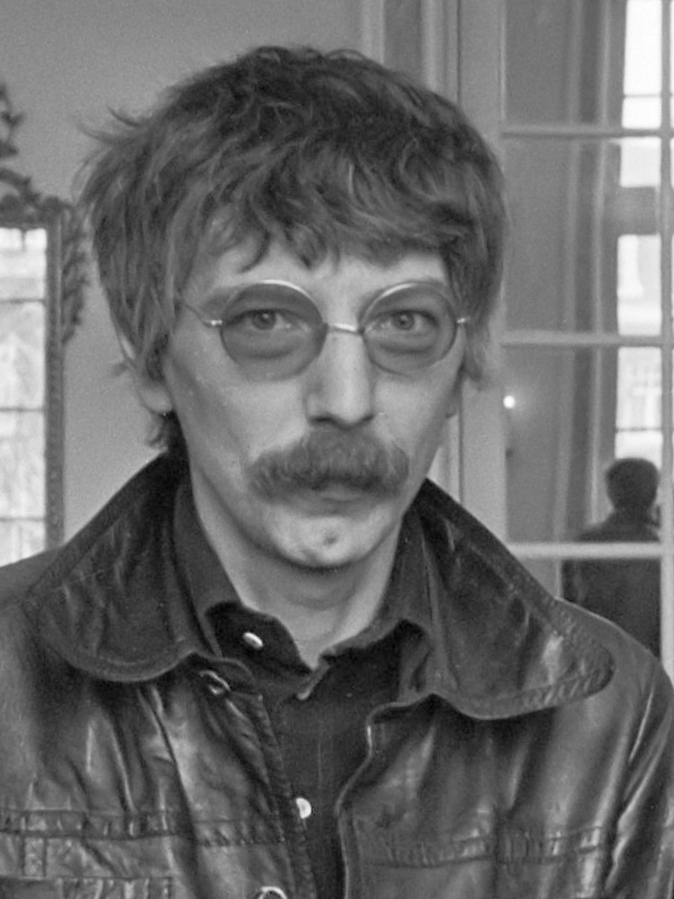 Reinbert de Leeuw studied music theory and piano at the Amsterdam Conservatoire and composition with Kees van Baaren at the Royal Conservatory of The Hague.

He taught at the Royal Conservatoire of The Hague. He is a well-known conductor and pianist performing mainly contemporary music. He is the founder of the “Dutch Charles Ives Society”. Since 2004 he is a professor at the Leiden University in “performing and creative arts of the 19th, 20th and 21st century".

In 1974 he founded the Schönberg Ensemble. They focus on performing works by the Second Viennese School. For the strings of the ensemble he composed the piece Etude (1983–1985). This is his most recent composition.

He is a regular guest in most European countries (France, Germany (incl. Berlin Philharmonic Orchestra), England, Belgium)) and the United States (Tanglewood Festival, New World Symphony, Lincoln Center Chamber Music Group New York, Aspen and the St. Paul Chamber Orchestra in Minneapolis, and lectures at the Juilliard School of Music in New York), Japan and Australia. Reinbert de Leeuw has been involved in various opera productions at the Dutch National Opera in Amsterdam as well as with the Nederlandse Reisopera. Productions include works by Strawinsky (a.o. The Rake’s Progress), Andriessen (Rosa - A Horse Drama; Writing to Vermeer), Ligeti (Le Grand Macabre), Vivier (Rêves d’un Marco Polo), Zuidam’s opera Rage d‘Amours and Britten's The Turn of the Screw. In 2011, De Leeuw conducted Schoenberg's monumental Gurre-Lieder, which was the realisation of an old ambition of his.

On the occasion of his 70th birthday, Reinbert de Leeuw was decorated with Knight of Order of the Netherlands Lion. Source: Wikipedia