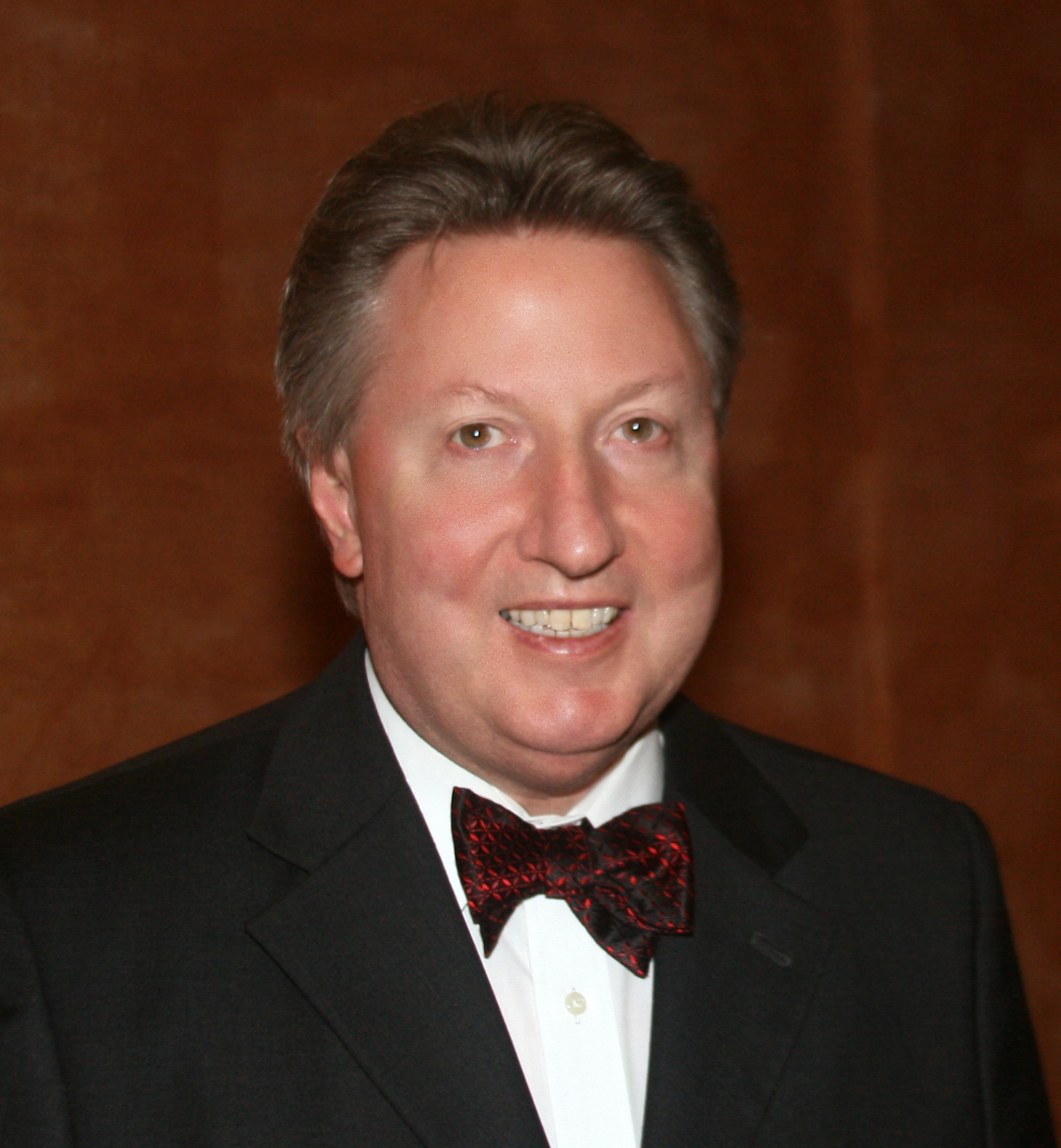 Howard was born in Melbourne, Australia, in 1948, the eldest of four children. His brother William is a cellist.

At the age of 5, he performed for Fox Movietone News, and at the age of 9 on Australian national television. His mature debut as a pianist came at the age of 13, with Rachmaninoff's Piano Concerto No. 2.

He attended Monash University in Melbourne to study English, but by the end of his first year had been invited to lecture the post-graduate students on advanced counterpoint and theory. His post-graduate music studies were completed in Italy.

He has lived in London since 1972, preferring its climate to that of his native country.

He has a large repertoire of solo and chamber music, and more than 80 works with orchestra. He was a founding member of the now disbanded London Beethoven Trio, which gave regular performances for a number of years.

In 1986, to mark the centenary of Franz Liszt's death, Leslie Howard gave a series of ten Liszt recitals in London’s Wigmore Hall. The founder of Hyperion Records was present at these recitals, and invited Howard to record for the label. All Liszt's versions of his piano music were included, including more than 300 premiere performances and recordings, and pieces unheard since Liszt's lifetime, and also all Liszt's arrangements of other composers' works. The series ran at first to 94 full-length CDs, and earned Howard a place in the Guinness Book Of Records for completion of the largest recording project ever undertaken by a solo recording artist.

Leslie Howard has been the President of the British Liszt Society since 1987, and has also been awarded the American Liszt Society's Medal of Honor.

In 2000 he was awarded the Pro Cultura Hungarica Medal and Citation by the Hungarian Government, a rare honour for a non-Hungarian. He has also been awarded France's Grand Prix du Disque six times for his Liszt recordings.

Howard is also active as a composer, and has written an opera, a marimba concerto, chamber music, and many piano pieces.

In 2001 he was awarded a doctorate "honoris causa" by the University of Melbourne. Source: Wikipedia