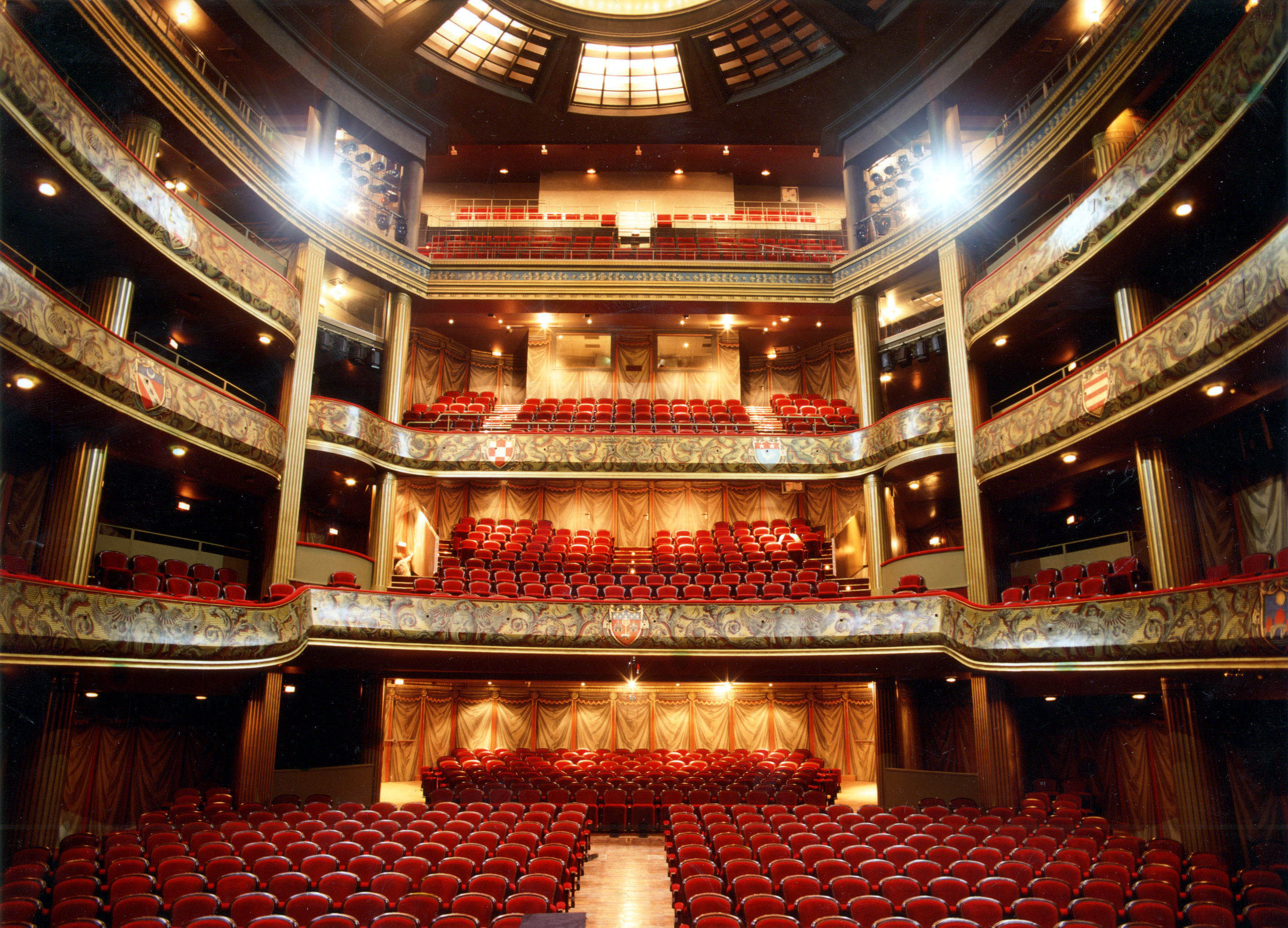 The first performance space, a salle du jeu de spectacle, was created in the building in 1736 by Guillaume Cammas. Following a period of neglect, the current space was created during the rebuild of 1818. The theatre suffered fire damage in 1917 but was restored in 1923. The front of house areas were modernised in 1996. The current capacity is 1156 seats. (Wikipedia)