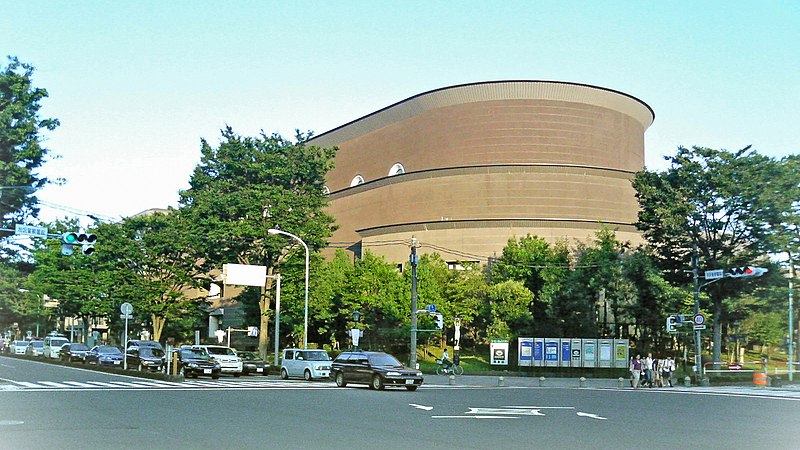 Tokorozawa Civic Cultural Centre Muse (所沢市民文化センター ミューズ, Tokorozawa Shimin Bunka Sentā Myūzu) is a concert hall complex consisting of the main "Ark Hall", with a pipe organ, and other facilities, located in Tokorozawa, Saitama, west of Tokyo, Japan. It opened in 1993, and is operated by the Tokorozawa Cultural Foundation. It is also called "Tokorozawa Muse", or sometimes just "Muse" for short. (Wikipedia)