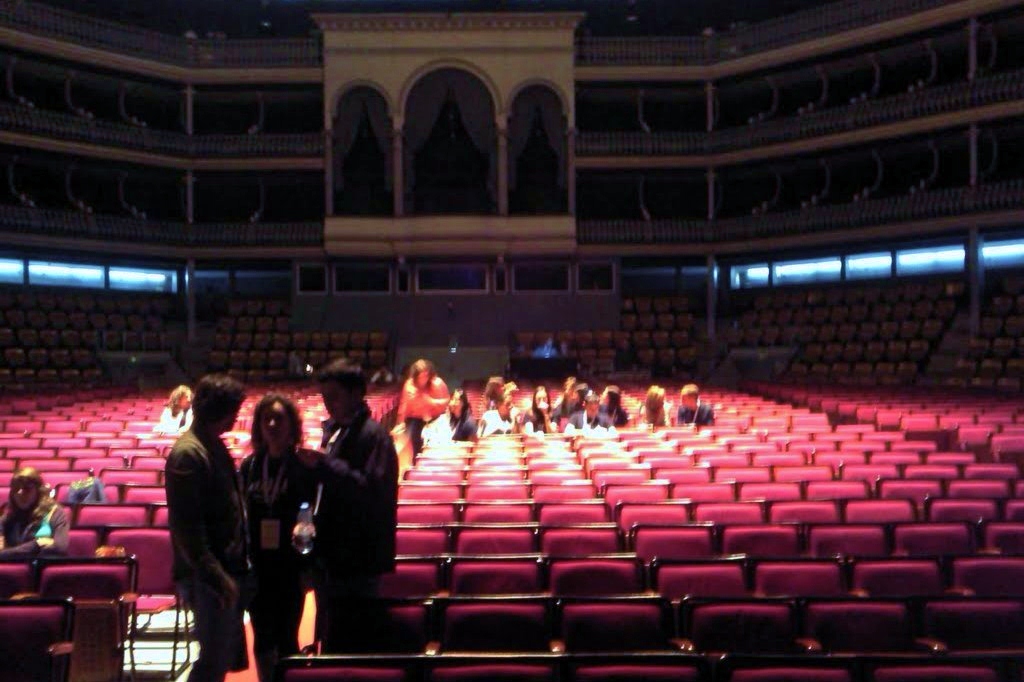 The main building was constructed within a metal lattice by Francisco Goulard between 1888 and 1890. While the facade was completed by Cesare Ianz. The building was inaugurated on 14 August 1890. In 1897 the Geographical Society of Lisbon (Portuguese: Sociedade de Geografia de Lisboa) occupied part of the spaces, inaugurating the Portuguese Hall (Portuguese: Sala Portugal), authored by architect José Luís Monteiro (1849-1942) shortly after. António Santos Júnior became director general of the Coliseu dos Recreios in the same year. (Wikipedia)