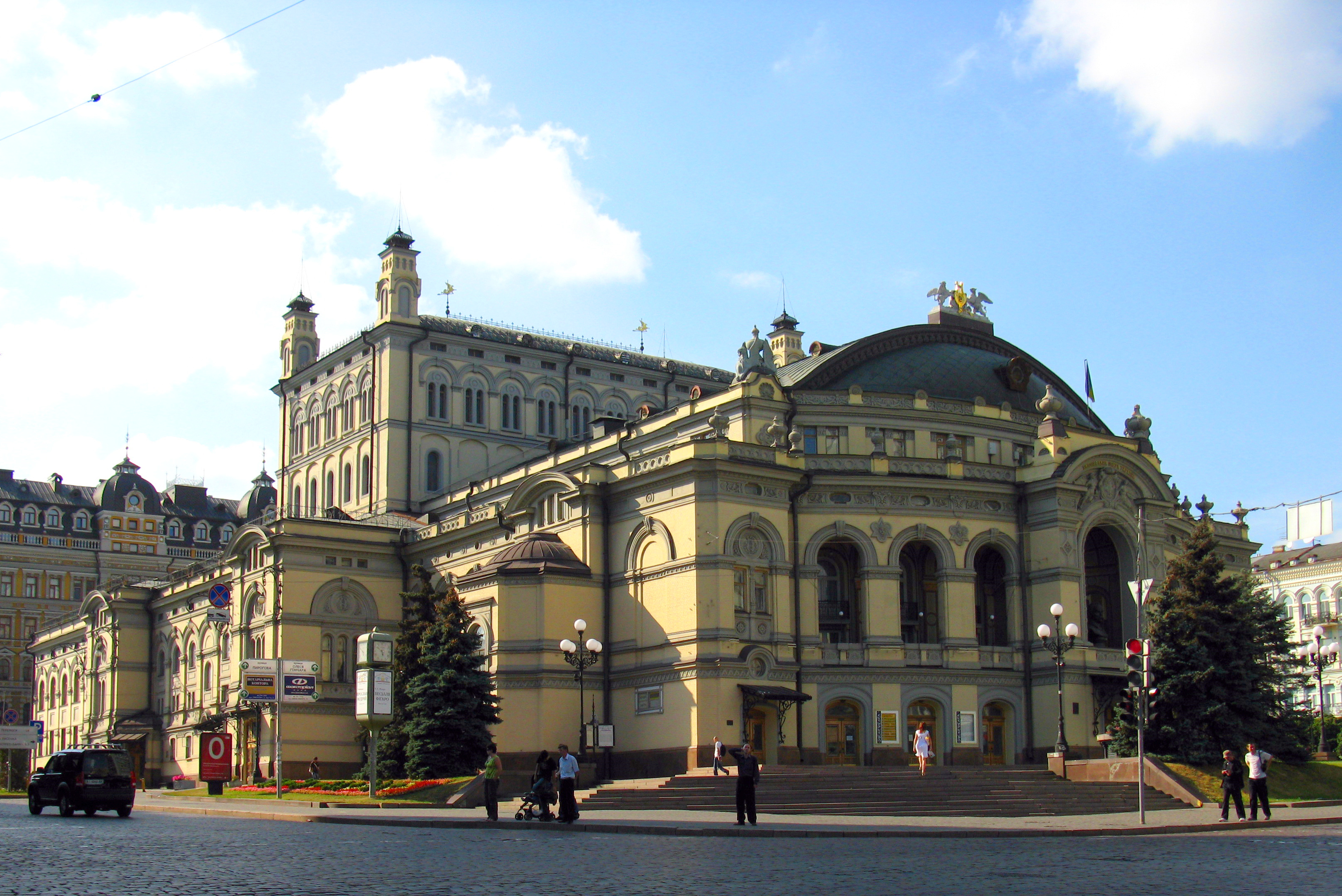 Established in the summer of 1867 by Ferdinand Berger (? - 1875). Berger succeeded in inviting many talented singers, musicians, and conductors, and the city council (duma) had offered the newly created trouppe to use the City Theatre (constructed in 1856, architect I. Shtrom) for their performances. Officially, the theatre was named the City Theatre but was most commonly referred to as the Russian Opera. The day of the first performance, November 8 (October 27 old style), 1867 was made a city holiday. The performance of the opera Askold's Tomb by Alexey Verstovsky was the troupe's debut. The initial success is attributed to the vocal talents of that time of O. Satagano-Gorchakova, F. L'vov, M. Agramov but also to the captivating plot taken from some principal pages of the ancient history of the city. (Wikipedia)