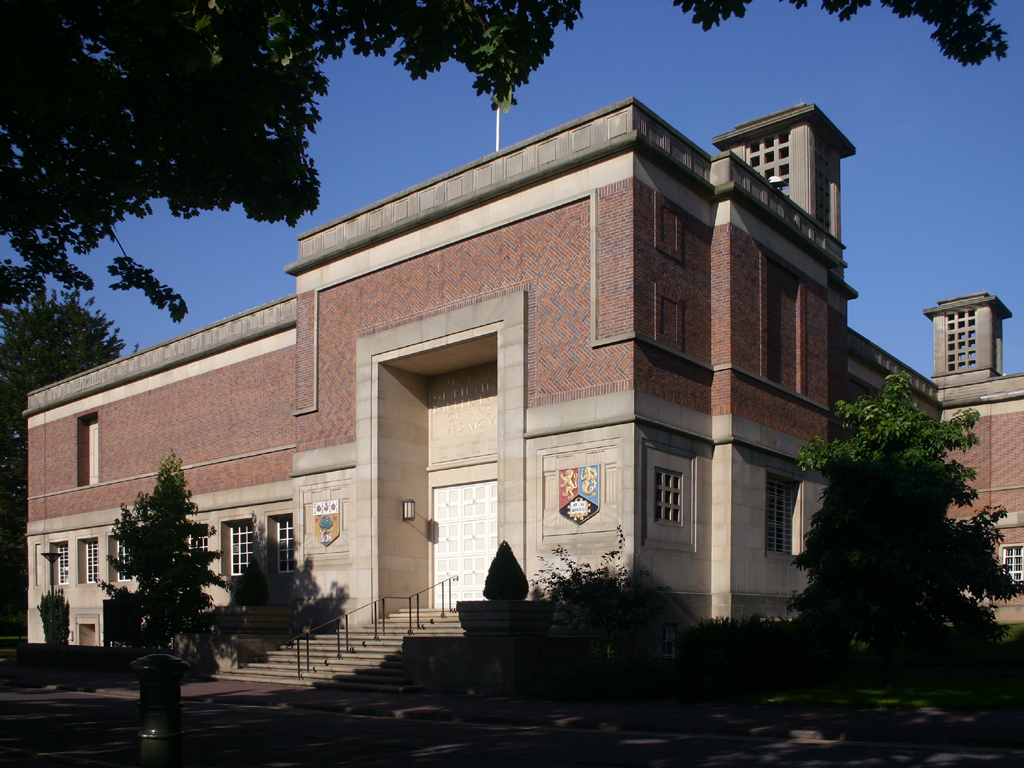 The Grade II listed Art Deco building was designed by Robert Atkinson in the 1930s and opened in 1939 by Queen Mary. The first building to be purpose-built for the study of art history in the United Kingdom, it was described by architectural historian Sir John Summerson as representing "better than almost any other building (except, perhaps the RIBA in Portland Place) the spirit of English architecture in the 1930s." The layout of the museum is centred on a central concert hall which is surrounded by lecture halls, offices and libraries on the ground floor and art galleries on the first floor. (Wikipedia)