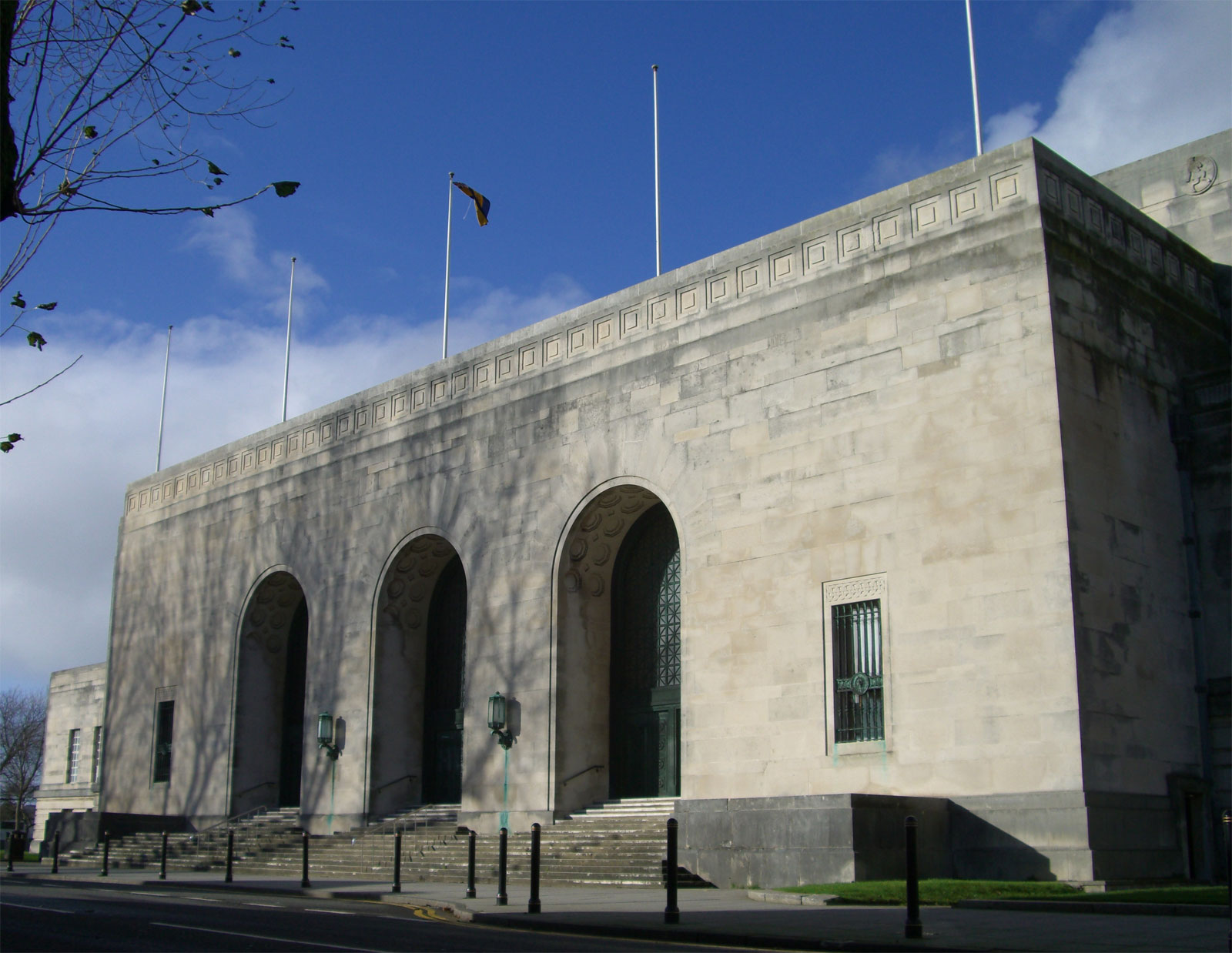 The Brangwyn Hall is part of the Swansea Guildhall complex, and is used for awards ceremonies and social events as well as classical music concerts and rock concerts. Among the ceremonies held at the Brangwyn Hall are the annual Chinese New Year celebrations (for the Chinese community in Swansea) and the graduation ceremony for students graduating from University of Wales, Trinity Saint David. The BBC National Orchestra of Wales frequently use this venue when performing in Swansea. Additionally, the BBC has filmed some scenes from the Doctor Who episodes "Silence in the Library" and "Forest of the Dead", as well as "The Big Bang". (Wikipedia)