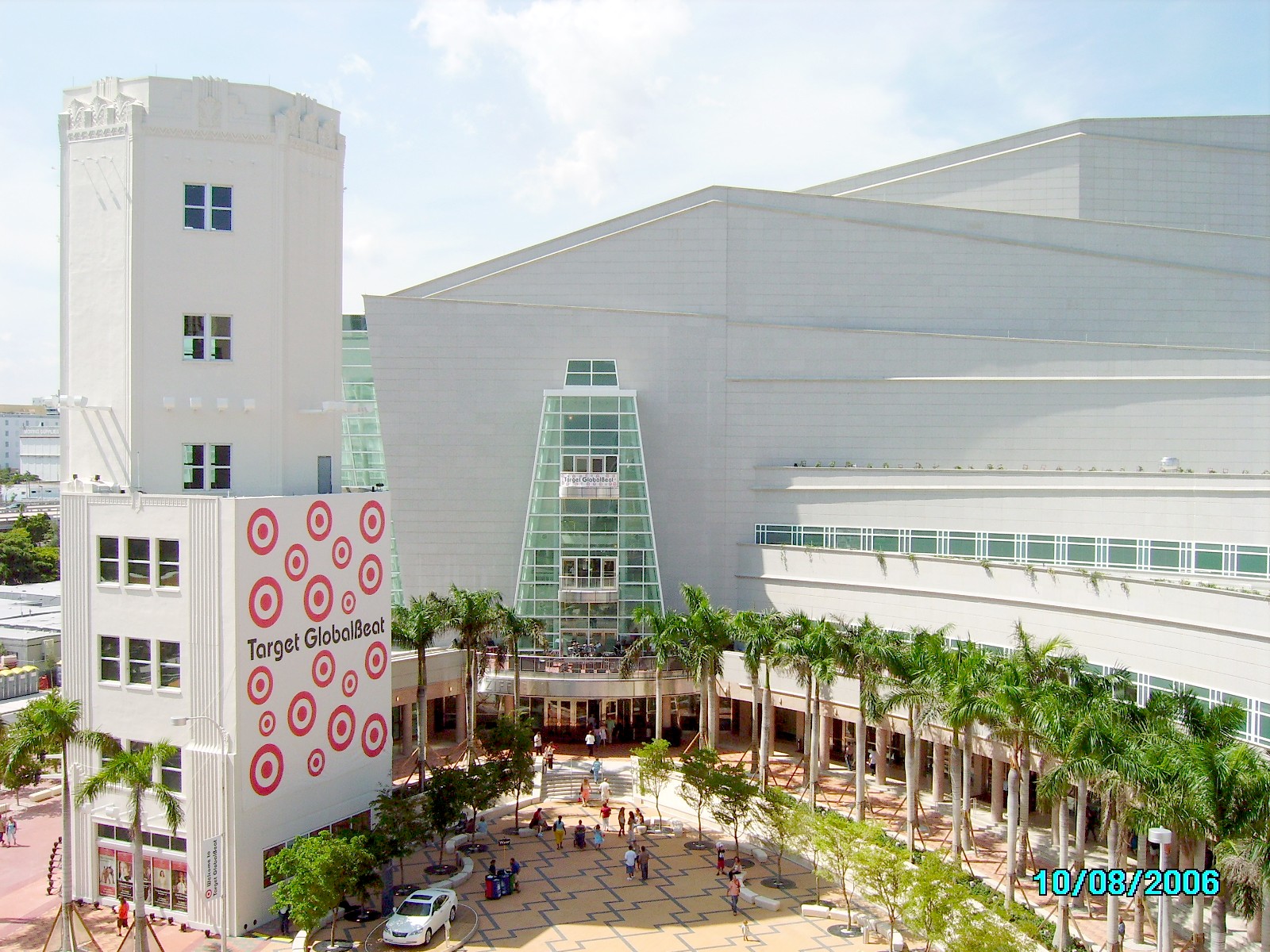 The Center was partly built on the site of a former Sears department store; an Art Deco building constructed in 1929, pre-dating the Art Deco hotels on Ocean Drive. It was added to the United States National Register of Historic Places in 1997 as Sears, Roebuck and Company Department Store. However, by 2001, the only surviving part of the original structure was the seven-story tower designed by Sears as its store's grand entrance. The department store space itself had been demolished and developers decided to preserve the tower and incorporate it into the new performing arts center. It has been adaptively restored as a bookstore-café called the Café at Books & Books. (Wikipedia)