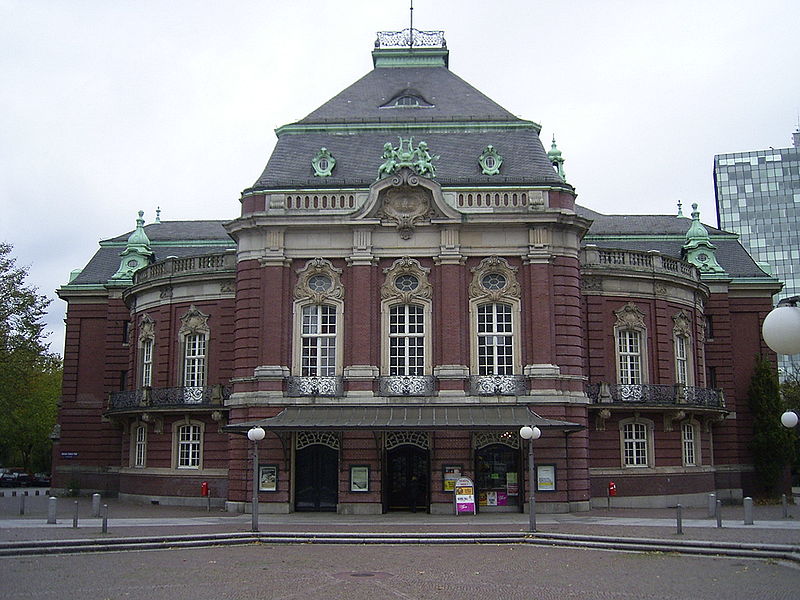 The Laeiszhalle (German pronunciation: [ˈlaɪsˌhalə]), formerly Musikhalle Hamburg, is a concert hall in the Neustadt of Hamburg, Germany and home to the Hamburger Symphoniker and the Philharmoniker Hamburg. The hall is named after the German shipowning company F. Laeisz, founder of the concert venue. The Baroque Revival Laeiszhalle was planned by the architect Martin Haller and inaugurated at its location on the Hamburg Wallring on June 4, 1908. At that time, the Musikhalle was Germany's largest and most modern concert hall. (Wikipedia)